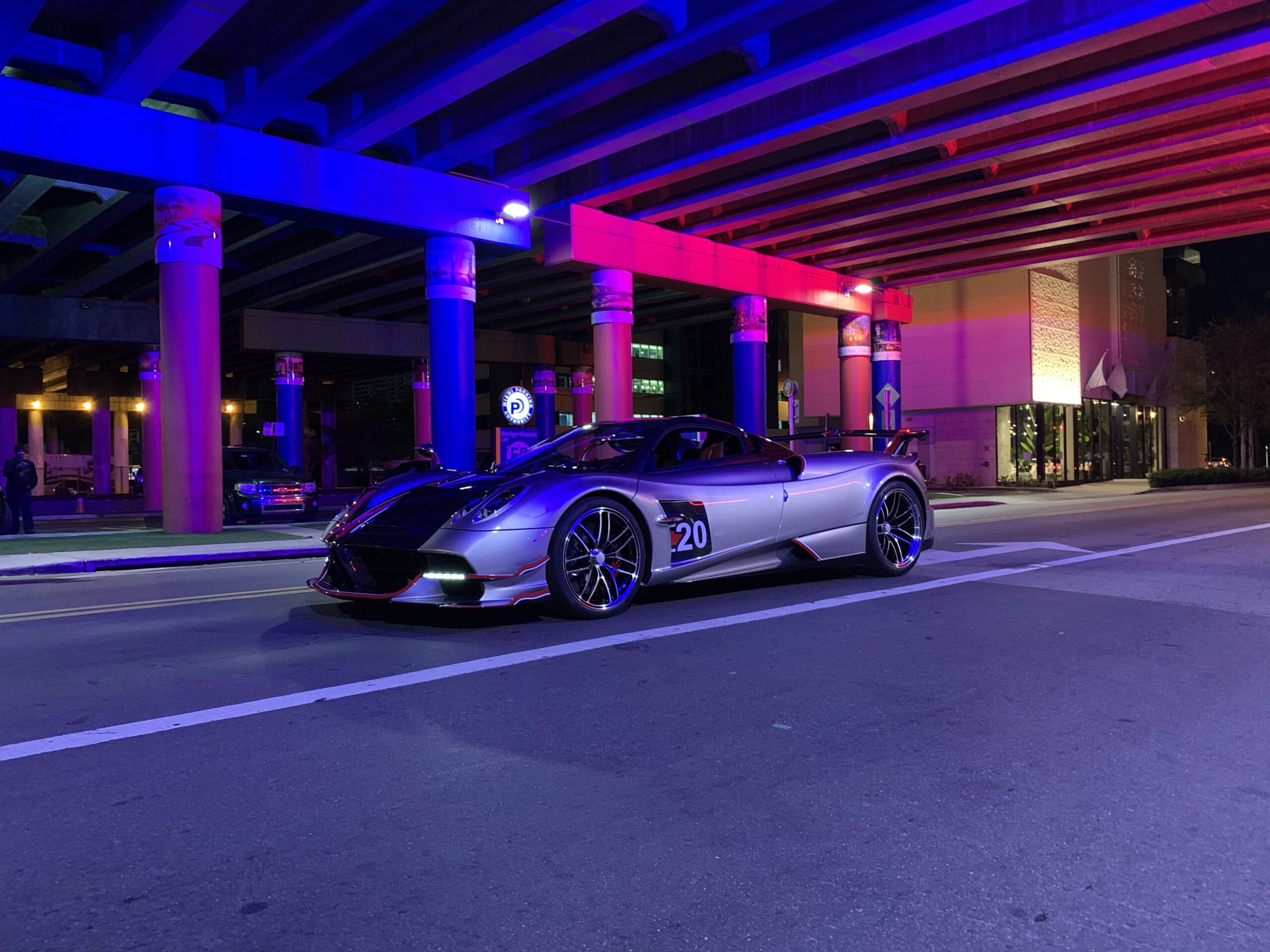 Once upon a time, there was a newspaper that I received at my house on a weekly basis. It was called The Sporting News, and it contained thousands of glorious, beautifully written words, mostly about the game of baseball. I eagerly anticipated Thursdays, because on Thursdays I knew that the mailman would be delivering the latest issue of TSN to my mailbox, and upon retrieving the paper from said mailbox, I would spend hours diving into every article.

The eloquent prose used by these writers, as well as those at Sports Illustrated, brought an elevated sense of intellectualism and intelligence to the game. But more than that, writers like Frank Deford and Rick Reilly communicated their love and passion for sport. Despite being impartial about the winners and losers of the games, it was clear that these men adored the institutions of baseball and college football with an unmatched intensity. They believed that sport was an integral thread in the American fabric and they treated it with the appropriate seriousness and reverence. Sports writing was seen as a noble endeavor, one in which writers like Hunter S. Thompson, John Updike, and Norman Mailer frequently indulged.

As I grew older, a combination of nagging injury and a frustrating lack of elite talent kept me from pursuing sports professionally. But, thanks to the written word, I maintained my interest and passion for sport. And as my children now compete at the top amateur levels of their chosen sports, I find myself again interested in the written word when it comes to the sporting world—only this time, it’s as an author. In fact, you may find my words on the pages of a rather popular sporting website near you in the near future.

However, the real reason that I’ve written this excessively long introduction is to complain about this miserable generation of auto writers. I can almost forgive this group of Under 35s for being poor dressers, generally slovenly, ugly, out of shape, and just generally, well, poor.

But I cannot forgive them for their apathy toward their profession and their subject. Unlike the aforementioned sports writers, they don’t love their subject. In fact, they hate it.

They complain about the environmental impact of cars. They say that “nobody needs a car this fast.” They actively dislike new car consumers. They wage class warfare under the poorly constructed guise of complaining about the price of new cars. They insert every possible mainstream political subtext into their miserable attempts at reviewing vehicles, presenting themselves as some sort as social commentator. They are almost indistinguishable from each other—they write the same tired tropes about the same tired subjects, but as long as there is an identifiable undercurrent of ORANGE MAN BAD, they congratulate each other for writing “brilliant words.”

This doesn’t even take into account the utter lack of qualification required to write a new car review in the year 2020. The majority of people writing reviews for major outlets do not even own a car. They’ve never turned a single lap in anger on a racetrack—the entirety of their track experience has come with an OEM-provided nanny in the passenger seat keeping them under 100 miles per hour and forcing them to brake hundreds of feet early. They’ve never stayed up all night to put a differential in a car so it can pass tech the next morning. They’ve never driven 3 hours each way to get to a NAPA right before it closes, just to get an 89 cent part that will get the car back on track. They’ve never had the courage to put their name next to a time on a racetrack.

But their understanding of the actual cars, engineering, and driving dynamics, while undeniably poor, is downright brilliant in comparison to their understanding of the retail and financial side of the automotive industry. One particularly stupid “writer” complained recently that Lamborghini had shipped a record number of cars in August, applying the hashtag #eattherich to her tweet. She failed to mention, of course, that Mitsubishi also shipped a record number of vehicles in that same month. Completely unironically, this particular woman wears a fake Rolex in every one of her “modeling” shoots.

These same idiots are being paid to give car buying advice. If you don’t understand the dynamics of the inventory shortage this year, and how nearly every single car dealer has had five record months in a row in 2020, then you should not be permitted near a keyboard.

I can’t even convince myself to write about cars in this context any more. I love cars, and I love the car business. But I am downright embarrassed to have my name appear on websites next to the third-rate social commentary that poses as automotive journalism. When a review of the Audi R8 mentions “climate guilt” as the first way that the car “falls short,” I think we can all agree that automotive journalism is, in fact, what is falling short.

So here’s what I’m going to do. I’m going to write about cars. And I’m going to do it right here. If somebody else wants me to do it for a website that manages to focus on excellence in automotive journalism instead of out woke-ing everybody else, maybe I’ll do it there, too. But as of this day forward, I refuse to give a single click to or write a single word for any website that employs social justice warriors.

Maybe I’ll never make another dime writing about cars. Maybe this website will be the only place you’ll be able to read anything I write. I can live with that. I’ve seen people asking for somewhere that was like the old Spinelli-era Jalopnik, or the Farago-era TTAC. I think we can do that here. I welcome your questions about the retail or OEM side of the business, or I’ll come review your car for you if you’re within a few hours’ drive or a cheap Frontier flight away.

I probably won’t get a press car or an invite to a new car launch, and that’s fine. But at least I won’t be a sycophantic, mouth-breathing, 46 Short Executive Cut, greasy, incel auto writer who hates the internal combustion engine and literally pulls off the track when lead/follows get too scary. I’ll just be Mark Baruth.

Hope that works for you.