Everybody please welcome “Rodney”, my old Ford-selling pal, to these pages. We’ll be hearing quite a bit from him in the near future. At the end of the piece I’ve included a gallery of video captured from a trip we took to Woodward Skate Park back in 2003, just for fun. Rodney’s not afraid to crash, even though he was forty years old when we made the trip — JB

One evening last week I was listening to the radio. Normally I’m listening to either NPR or Sports Talk Radio but for whatever reason I decided I had enough talk. I was tired of talking. Sometimes it happens. I wanted some music so I turned the dial to one of the eight Oldie/Classic Rock stations here in Central Ohio. I had not been listening long when I heard the familiar acoustic guitar of Jimmy Page. One only needs to hear the first 4 notes to know this nation’s true national anthem was on the radio, almost 8 minutes of pure listening bliss, ahh lay back close my eyes and take it in.

I can’t even call this guy a DJ, he’s just a guy clicking on the radio stations’ equivalent of iTunes. He’s no DJ because a DJ would know that with this song, unlike just about any other, you do not, can not, must not speak during any portion of this magnificent song! You just don’t do it.

I gotta tell you I was outraged! Yes I know, in a climate where some people are outraged over Yoga Pants, because they are so sheer, you’re asking, “Is he really outraged over something so trivial?” The answer is yes. Yes I am. In an age where we have podcasts, YouTube, blogs, and 24 hour cable news networks, people are always talking. There’s never any silence, any chance to just listen and respect what’s going on.

The reason I’m so offended is this: the guy had no idea that it was wrong. Didn’t one of his friends or relatives or even parents explain the reverence we have for this song? I guess not, because if they had he would have never opened his mouth. Some things you don’t do and this is one of them. I called a friend of mine and asked if I had lost my mind and he reassured me I had not and that I was correct. “Damn kids, no respect for anything.” I had to laugh because those were my sentiments as well.

Yes I know some of us play air guitar with Jimmy, some of us play the air drums with John, and some of us sing with Robert when we are alone. But we never talk. Take it from me, young man on the radio: sometimes we should be quiet. 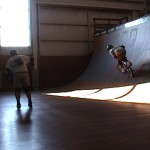 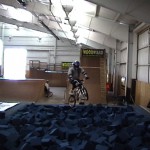 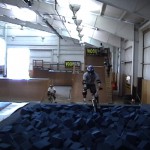 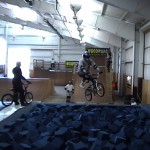 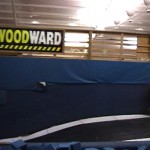 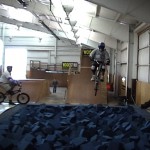 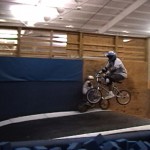 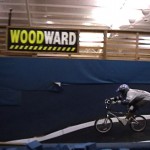 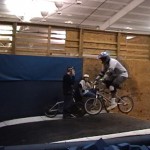 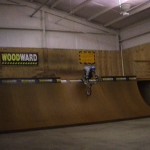 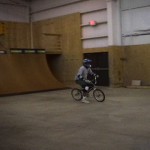 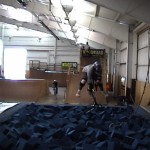 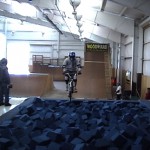 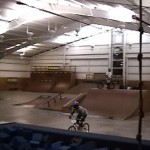 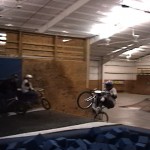 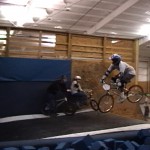 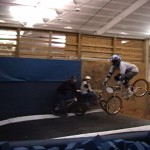 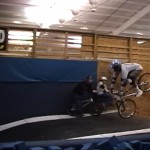 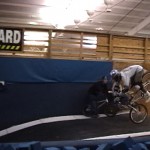 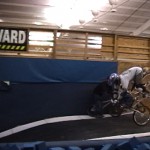 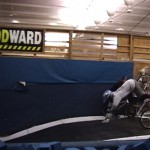 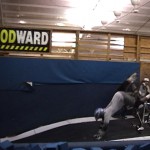 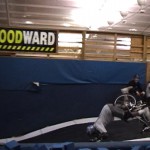 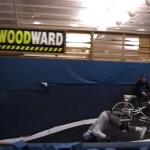 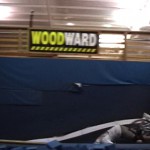 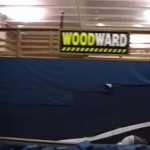 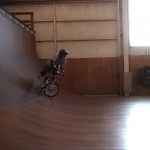 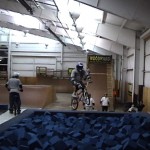 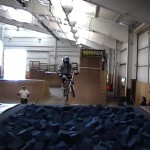 13 Replies to “Rodney Writes: Sometimes We Should Be Quiet”