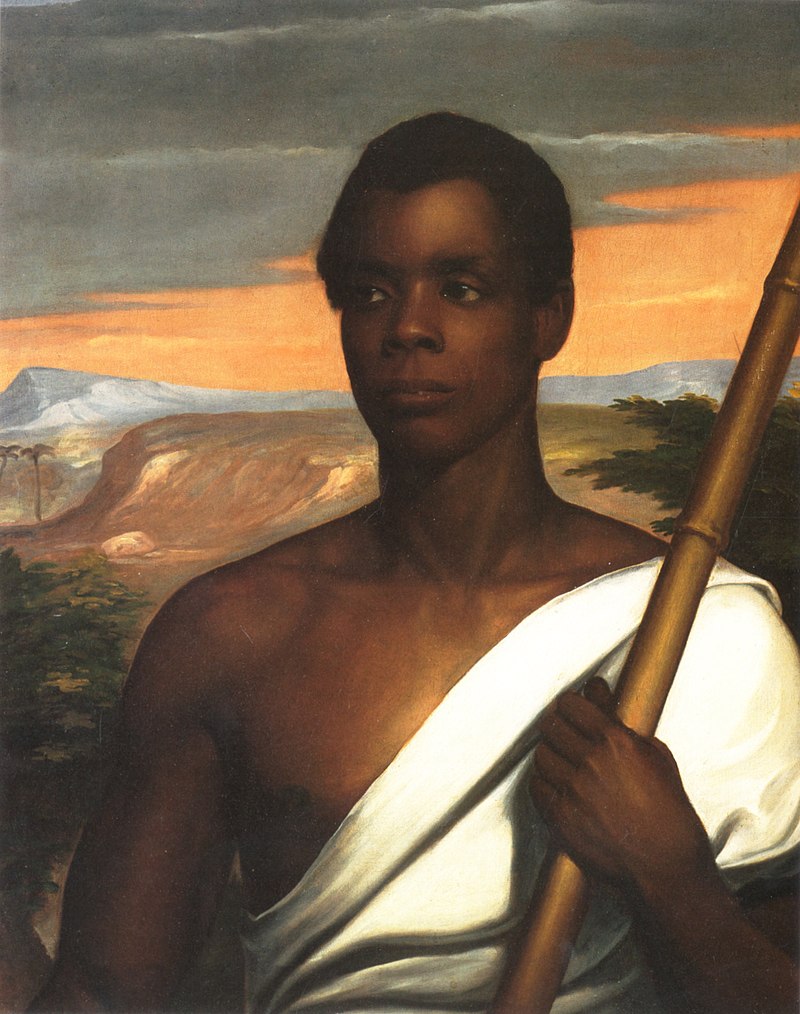 The names of those American military bases memorializing Confederate generals, like Fort Bragg in North Carolina or Fort Hood in Texas, have become fodder for the culture war. Despite the fact that some were capable commanders (many of those, it should be noted, were graduates of the Union’s military academy at West Point), the simultaneous fact that they fought for a cause now thought odious is considered by many to be grounds for erasing their names from those installations. I can personally think of valid arguments on both sides of the issue.

When it comes to renaming things, particularly with a political motivation, I’m reminded of something an Indian fellow who worked for an automotive vendor told me during the big Detroit auto show. He said that during one of India’s periodic waves of anti-colonial fervor, many public places had their English names replaced with something in Hindi or another of India’s many native tongues. “Locals still call it Victoria Station,” he laughed. I know the guy whose bank spent millions of dollars to rename Detroit’s convention center after activists publicized former Mayor Cobo’s less than enlightened attitude about black and white folks living in the same neighborhoods. When I ran into him at a take-out place after the renaming I told him, “Gary, no matter how much money you spent, people will be calling it Cobo Hall for decades. My mom would call Tiger Stadium “Navin Field.”

Since we’re now on this righteous renaming crusade, besides removing the honors for General Hood and his confederates, I can think of a few outstanding institutions whose renaming would make a strong statement against racism and those who propagated it in the past.

First on the list would be Princeton University’s Woodrow Wilson School of Public and International Affairs. Before he became president of the United States, Wilson, a Southerner, held that same position at Princeton where, as a historian he helped solidify the acceptance of the Lost Cause myth of the Confederacy. A leading political progressive, Wilson instituted stuff like the Sedition act of 1918 and racially segregating the U.S. civil service and armed forces.

If you’ve graduated from an American high school you undoubtedly were taught about how Democratic President Harry Truman famously desegregated the American military. What you weren’t taught was that segregation was not a holdover from the Civil War era but rather had been implemented by Wilson, another Democrat. How those affiliated with the Wilson School and Princeton can allow their reputations to be tainted by Wilson’s racism is beyond me.

Next on the list is Stanford University, named for railroad magnate Leland Stanford. Stanford ruthlessly exploited Chinese migrants who labored building his railroads, yet opposed their immigration to California, and is documented as saying ugly, racist things about those Asians. While we’re renaming Fort Bragg, why should Stanford continue to be named after a racist and capitalist exploiter of immigrants?

Finally, as monuments to Washington and Jefferson are now being reconsidered as those men owned slaves, should Yale University continue to honor the memory of Elihu Yale? Old Elihu didn’t just own slaves like Washingon and Jefferson, he was a slave trader. Yale didn’t start the school named after him, but he did provide it with vital financial support during its early years and was thus honored by it bearing his name.

The truth, however, is that the graduates of the Wilson School, Stanford, and Yale believe much more in the prestige and brand value of diplomas from those institutions than they believe that America is systematically racist. How many of the graduates and faculty members of those elite and elitist schools that are currently cheering on rioting and minimizing the threat from Antifa in the name of “Black Lives Matter” and “No Justice, No Peace” are willing to give up that prestige? You think Hillary Clinton wants to say that she went to the Frederick Douglas Law School instead of Yale? You think Stanford graduates are willing to say they matriculated from Cum Sing University? Could the denizens of DC that went to the Wilson school at Princeton tolerate their alma mater’s renaming to the Sengbe Pieh School of Public and International Affairs?

41 Replies to “Guest Post: While We’re On a Renaming Kick, Let’s Get Rid of Wilson, Yale, and Stanford”